This time, she wants to file feLOLony charges against the police
officers who arrested her for her 2006 conviction on stalking and
harassment. 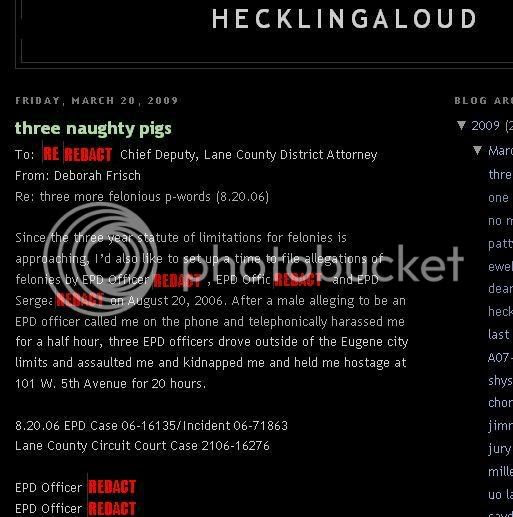 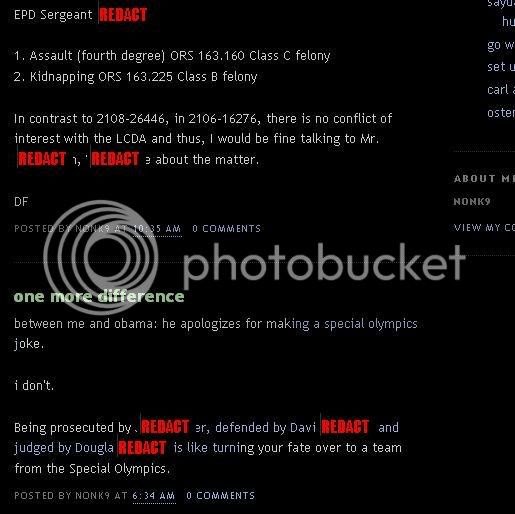 LOL...of all teh differences between Deb Frisch and the President, Debbie
misses teh obvious ones:
Oh, and teh best for teh last:
Hat tip: Blizz!
Posted by minteh at 11:12 AM