JPDATE (4 Feb 2016): Debbie now appears to be sticking to math she might actually be able to UNDERSTAND! Teh YAY! 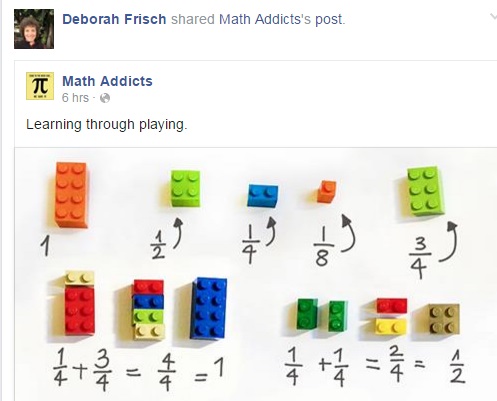 Pretty funny that Debbie pretends to have an iota of understanding of statistics...
And and everyone knows, it's Debbie who has the "relevance deficit disorder" 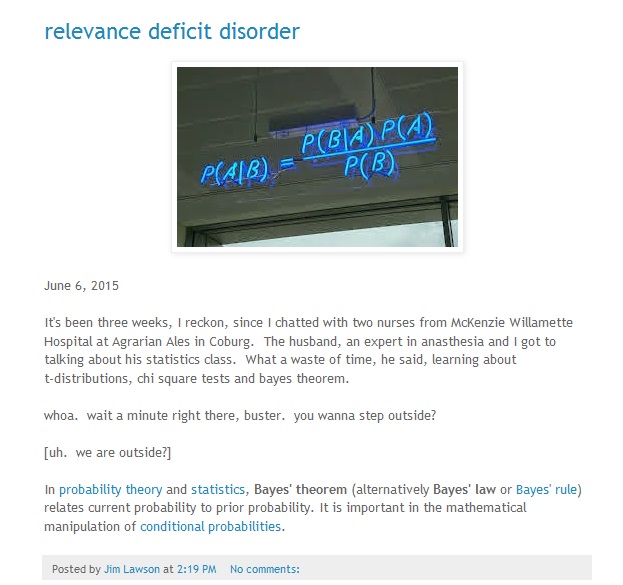 FLASHBACK: Teh year was 2005. Deborah Frisch still had a job. And a real
blog. But, already, Miss Debbie was spouting off her harassment
and hate--a habit which would soon leave her jobless and get her
blog yanked.

Today's postings, from February 2005, began when a blogger
discovered a dum-dum math error Miss Debbie made on her
blog...


Debbie quickly chimed in, enraged that her pitifully innumerate stoopidity had been exposed for all to see.

.
Oh, and Frisch's comments also foreshadow teh tendencies which would later get her fired, sued, and criminally convicted (twice): stalking and threats galore!

Teh only surprise in today's offering is teh date: February 2005--which means that Teh Deb was
engaging in this batshit crayzee for 15 months before being held accountable, in July 2006.
Posted by minteh at 2:00 PM