So documents are beginning to leak from Debbie's latest Frivolous Lolsuit filing.

Since Debbie Frisch doesn't want to pay money for her attempt to use the legal system
to further harass and threaten her victims, Debbie has filed financial paperwork claiming
she should be exempted from legal fees...since she's in teh poorhouse.

Of interest in teh financial filing is: 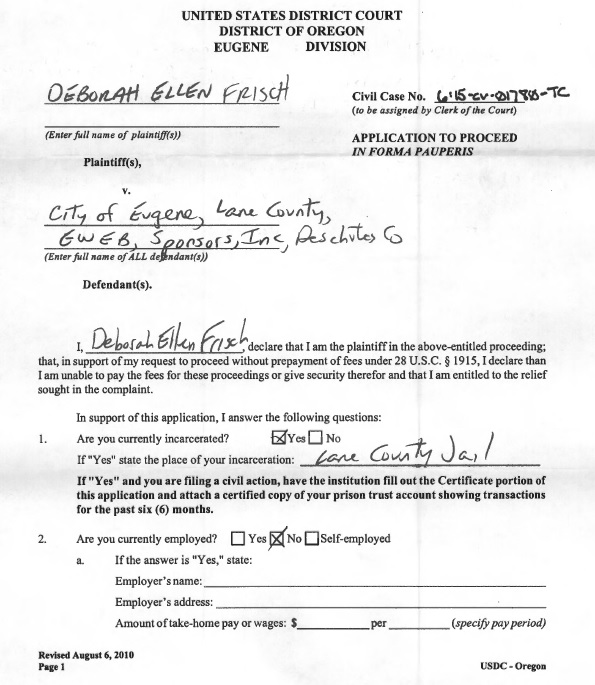 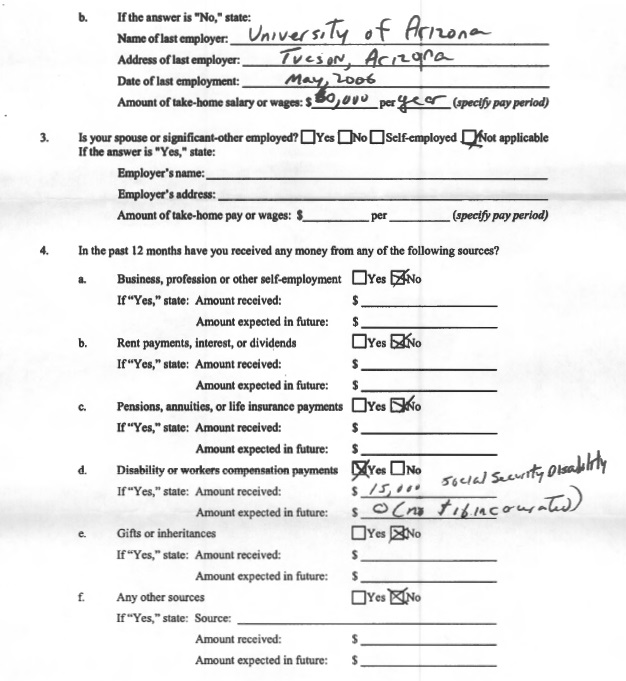 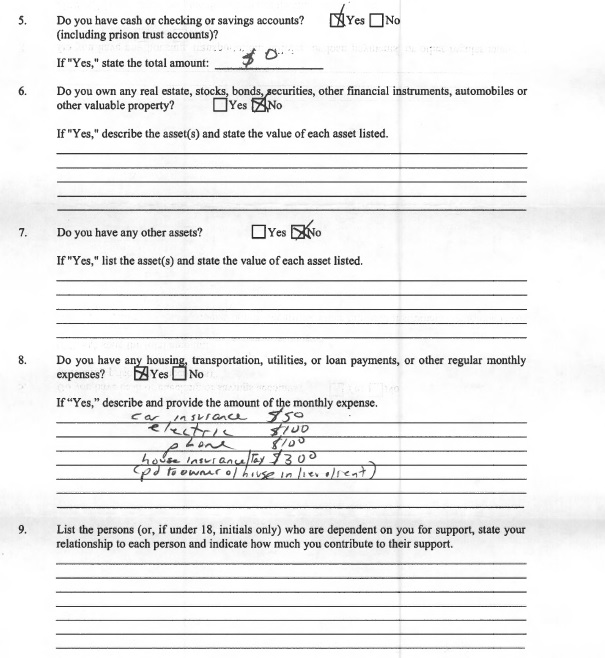 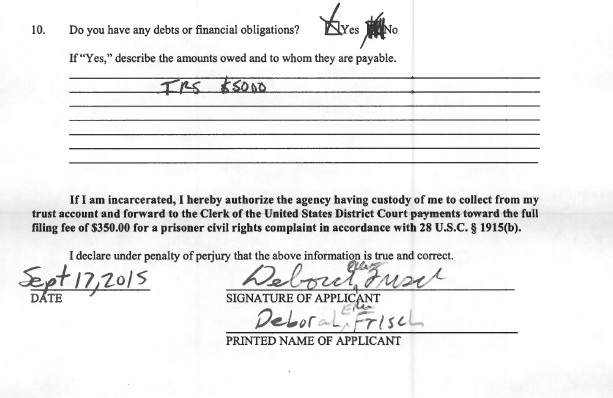 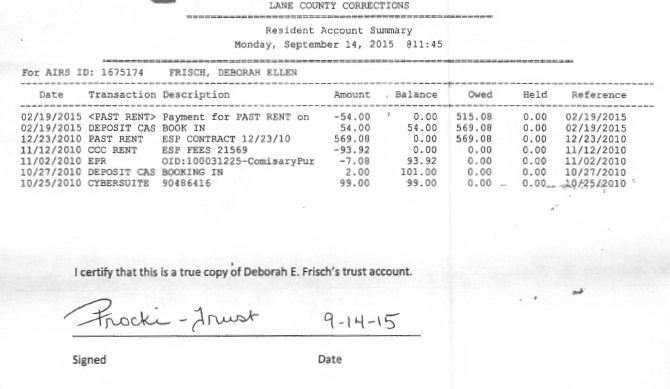