Well, this month is only one-third over, but Deborah Frisch has already put in a full quota of crayzee on her blog, Facebook, and in frivolous Federal Court filings...

Yesterday, Deb Frisch revealed how she's libeled and harassed and threatened ALL of teh federal judges in Eugene...since, of course, these judges are calling bullshit on Frisch's frivolous lawsuit, which is being pwned piece by piece.

Before that (and when she wasn't busy harassing a federal judge's Chief Deputy, as she did by phone Friday and by mail Monday), Deb Frisch left some sick droppings on Facebook. Frisch's victim here was a member of Lane County's Board of Commissioners...which had the good sense and fortitude to tell Debbie to STFU. (LOL alert: kinda funny that Debbie would tawk about anyone's "get[ting] a real job," since Dumdeb has been jobless since she threatened a
child online in 2006!) Around the same time, Deb Frisch posted some sickness to her blog--including a lulzy "Dear John" letter. (It's unknown, so far, where Debbie is trolling for dates--but followers of teh Deb Frisch trainwreck know that she doesn't take rejection so well, lol.) 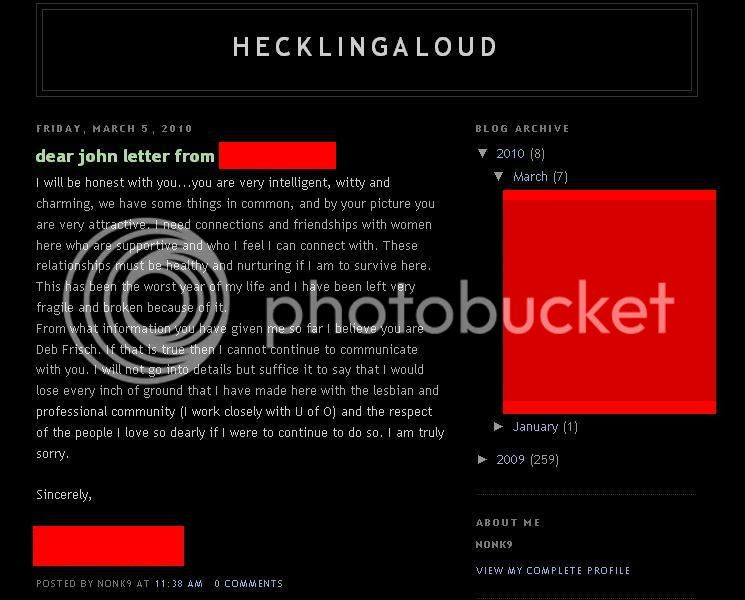 Deborah Frisch also had a shitstorm on her blog targeting lawyers--since, of late, they have had teh right, teh power, and teh intehlligence to expose Miss Debbie's wrongs, impotence, and stoopidity: 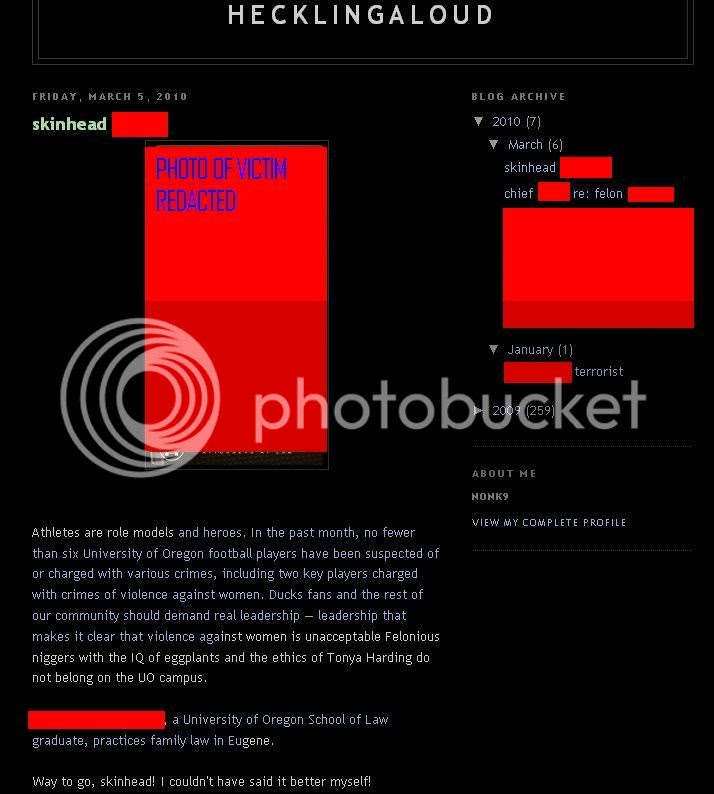 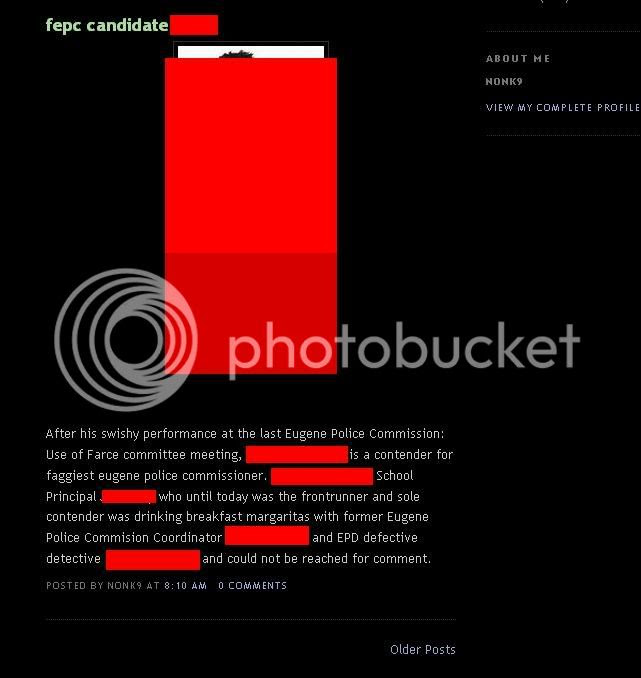 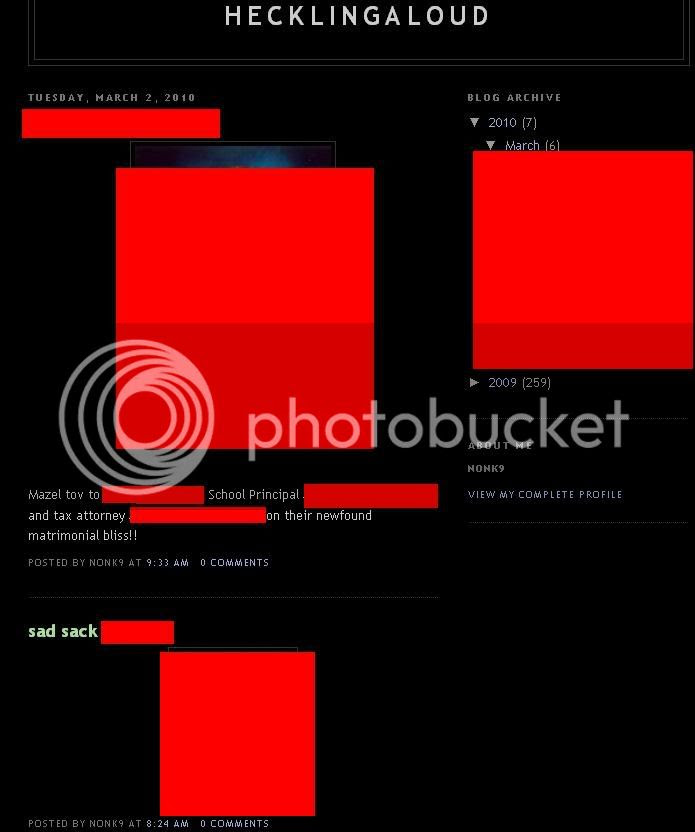 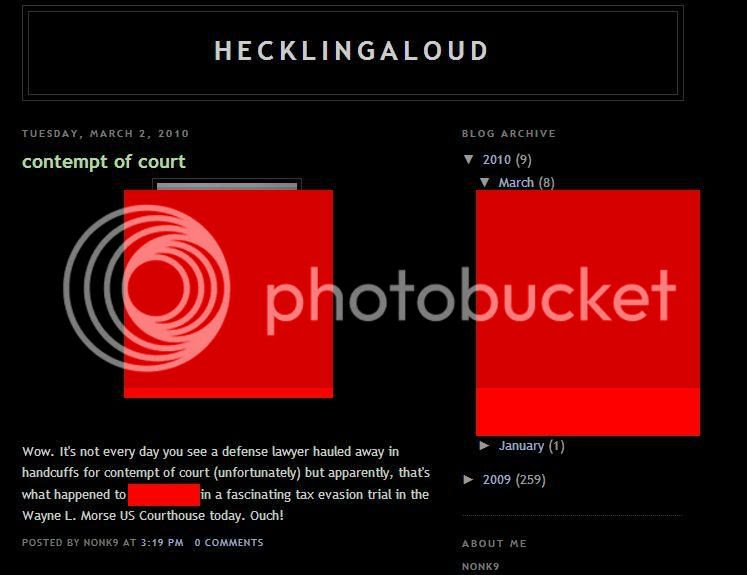 .
And, as we've already reported, Deborah Frisch got pwned trying to intimidate teh Lane County District Attorney who held Debbie accountable for her crimes in 2009: 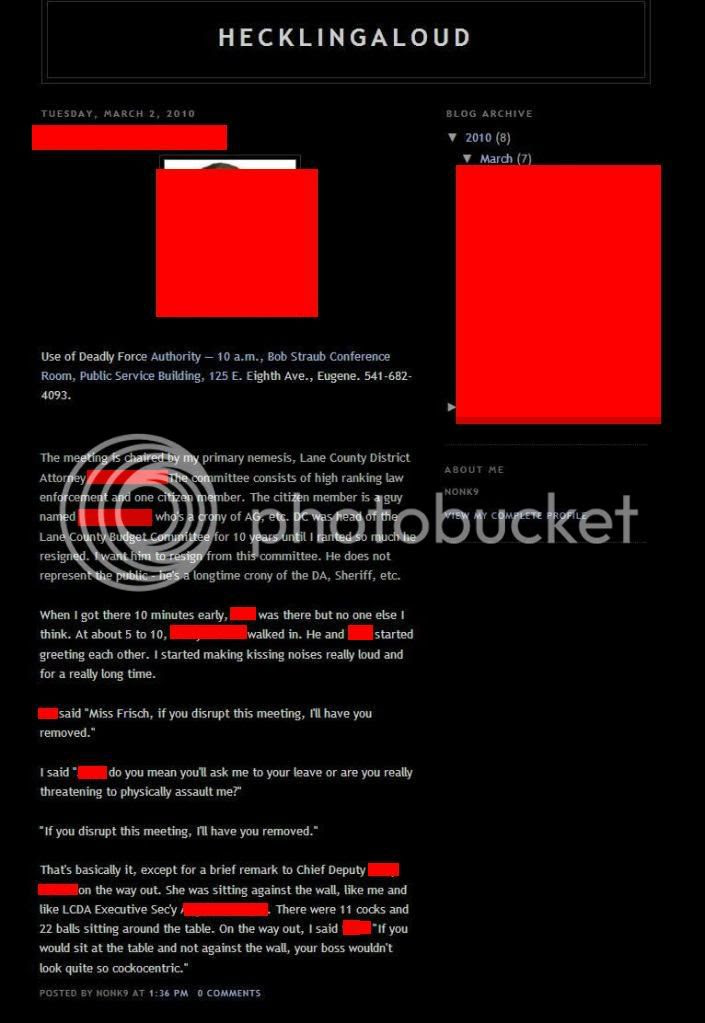 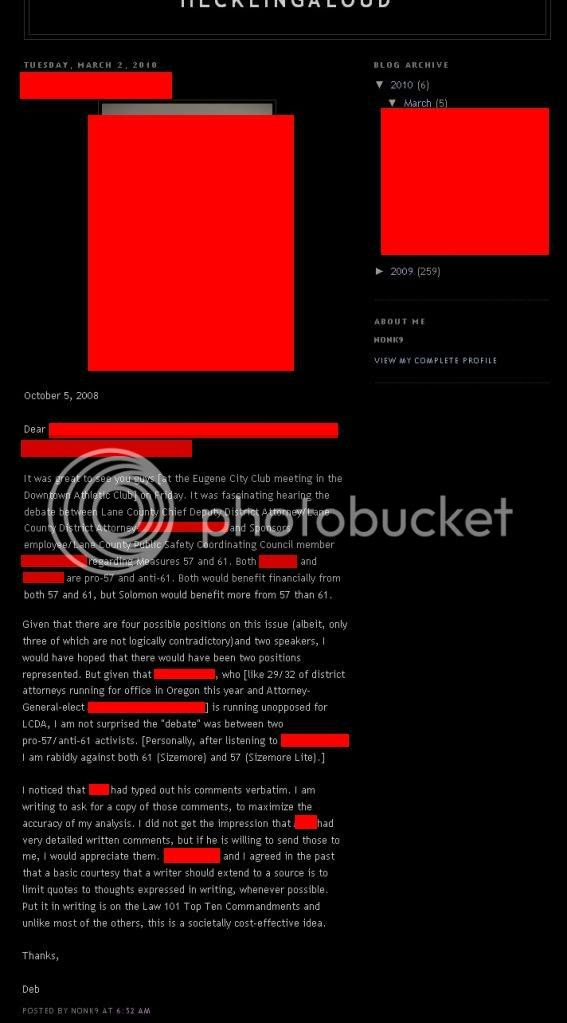 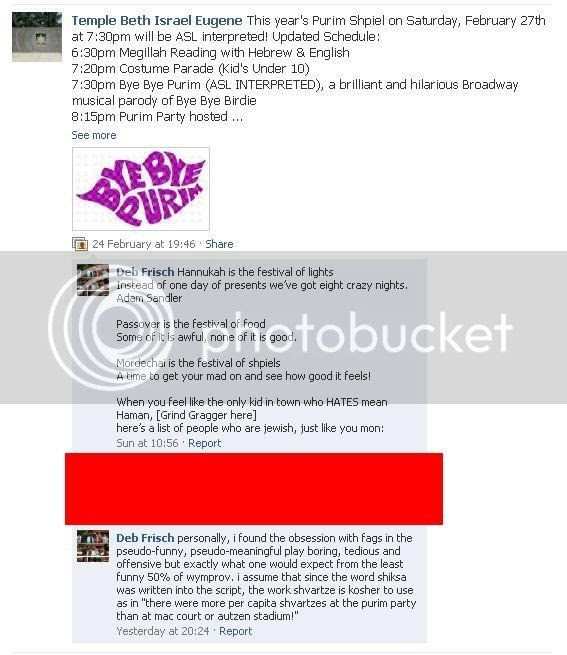