Apoplectic at the authorities which have held Deborah Ellen Frisch accountable for her habitual
criminal behavior, Debbie falsely describes a Eugene police officer as "wanted for felonies."

She also has taken to impotently stalking him on Facebook, as well as a member of the
Eugene Police Auditor (which repeatedly laughs off Debbie's impotent stoopid rantings
and frivolous charges...all the way back to 2010)

Unfortunately for Debbie, there's this thing called "reality," which shows that SHE is the one
with the lengthy criminal record. Consistent with DARVO, Debbie is the real menace, projecting
her own criminal behavior on innocent victims. 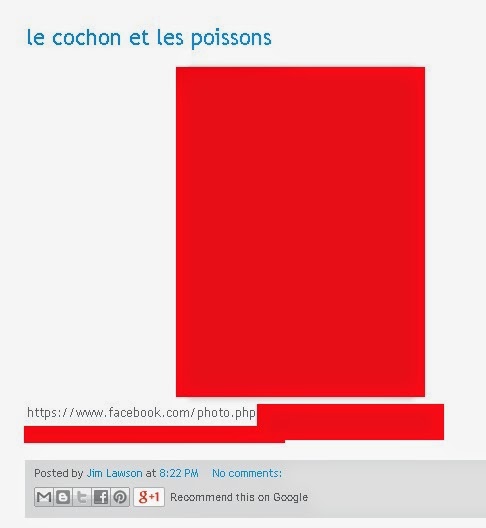 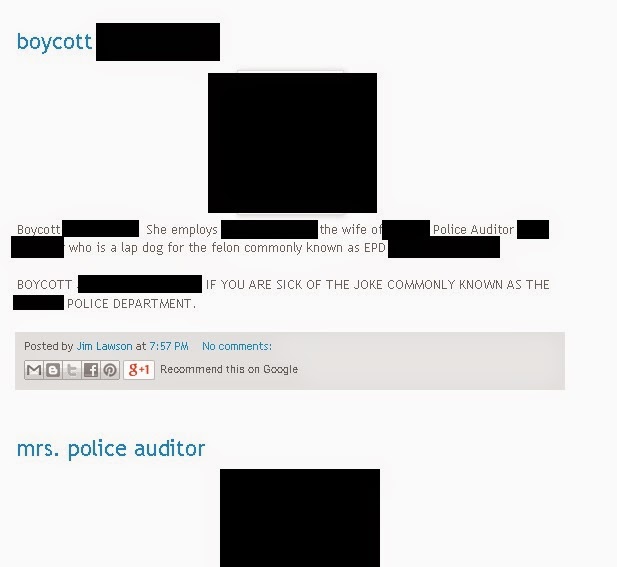 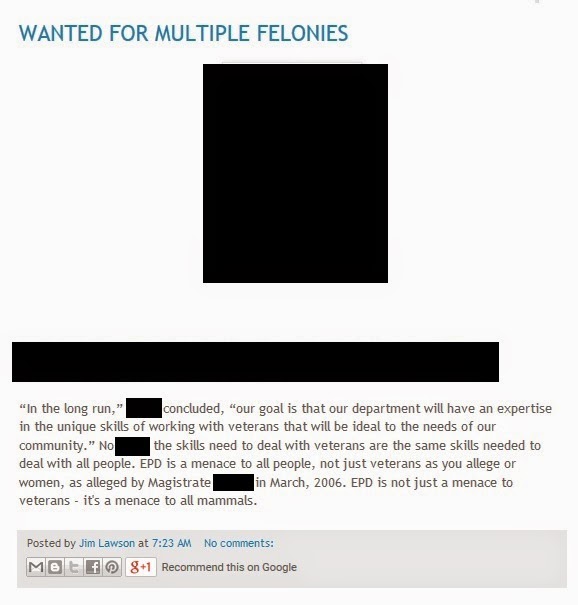