Update 8/11:  Hmmm....Debbie says others have been arrested...but only DEBBIE has the criminal record! 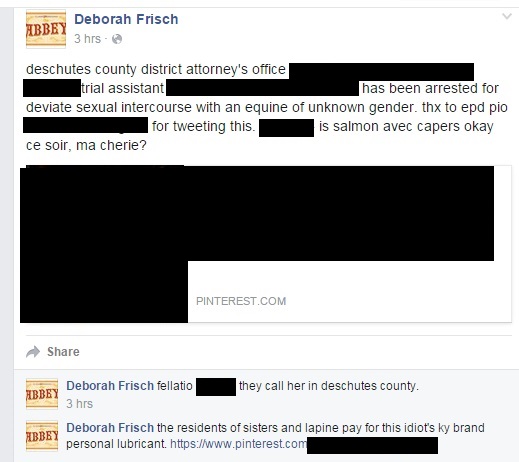 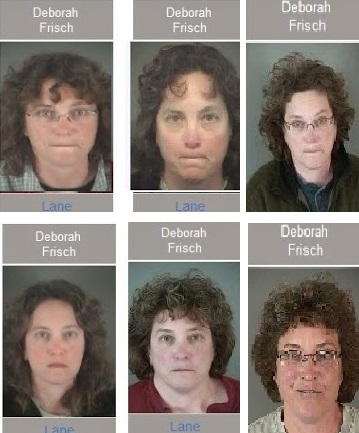 That's funny...the only mugshots that come up are for DEB FRISCH!
http://eugenedailynews.com/lcfaces/deborah-ellen-frisch/ 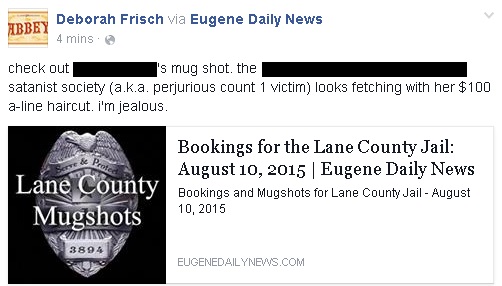 Update 8/10: Debbie acts like no one knows that SHE was arrested and jailed over the weekend... Aint it funny how the list of peeps Debbie lies about being arrested/indicted is almost
as long as Debbie's own arrest record! 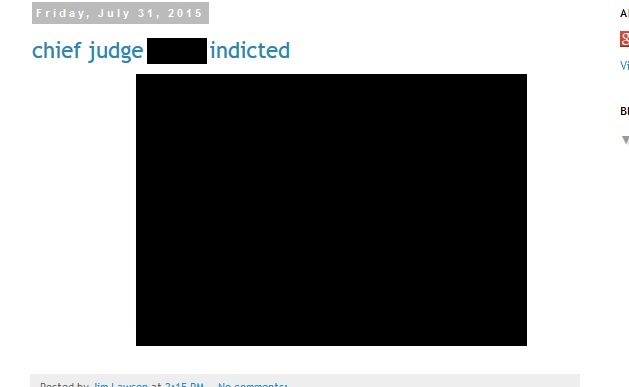 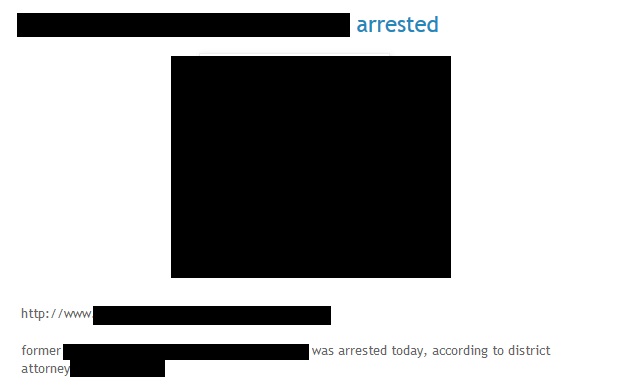 No, Debbie, they don't have mug shots...unlike YOU!

Update 7/28: No, Debbie, you got it backward: YOU will be arrested if you keep StalkingHarassingThreatening HER...remember the STFU order she sent you?

And Debbie somehow knows a "billionaire"...but has been panhandling and leaching off of food stamps, disability and other guvmint gimmees? Not. Buying. It. 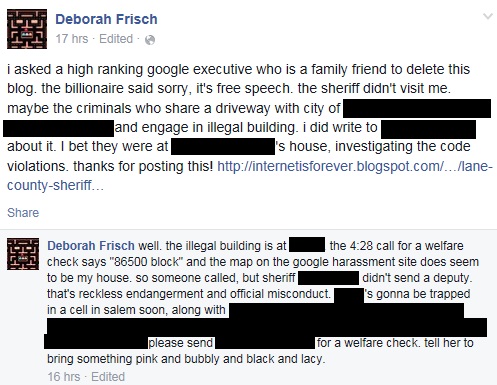 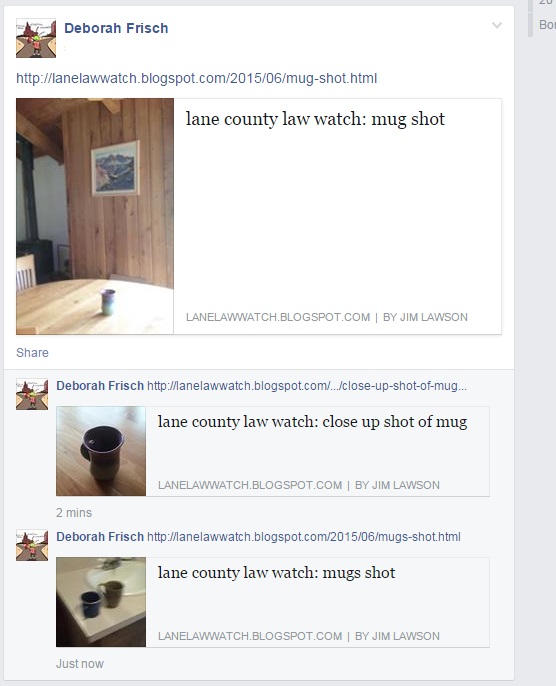 Actually, we much prefer THESE mug shots...can't wait to get a couple more of them, maybe as early as FRIDAY!

Update 5/29: When we all see dummy Debbie's (next) mug shot and know she's
dressed like a pickle and eating slop at 101 W. 5th, the laughter will be delicious...

As for her tawk of mugshots, Debbie tawks pretty tuff for someone who has THIS
many mug shots...


As usual, Debbie's predictions of others' arrests will make for HILARIOUS reading when Dummy Deb Frisch is back in her green prison jumpsuit for another stint at Lane County Jail...

In typical Debbie DARVO style, Frisch falsely accuses someone of "telephonic
harassment"...when it's DEBBIE who has the long list of criminal convictions...

Given Debbie's criminal habits on the phone, there'd be no surprise if SHE's
in jail soon... 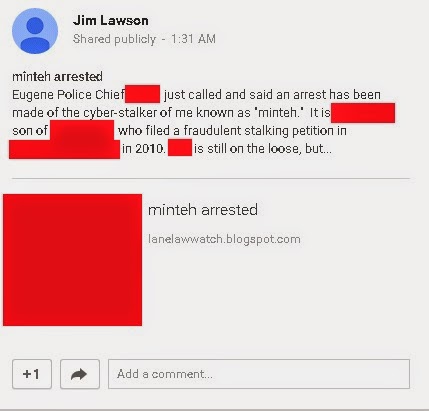 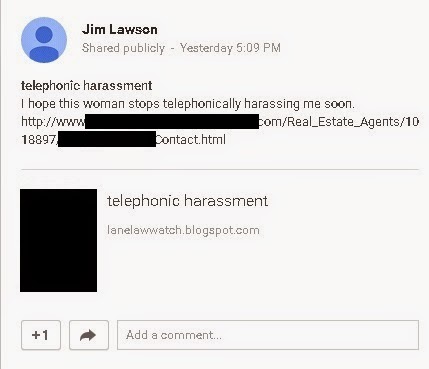 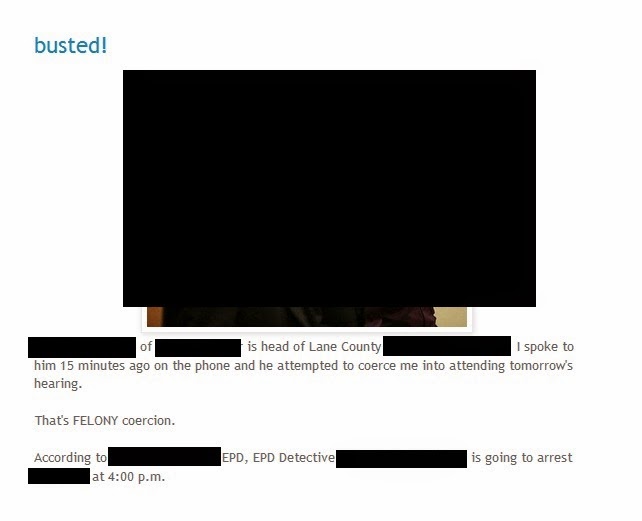