UPDATE 11/9/2016: Looks like Debbie Frisch wants to add FILING FALSE CHARGES to the FELONY ARREST WARRANT on her...

Yawn, Debbie Frisch (who has multiple criminal convictions for filing FALSE reports and CRIMINAL IMPERSONATION) threatens to LIE and file MORE FALSE REPORTS to retaliate against a blog admin associated with a political blog who blew the whistle on Debbie's sexualized threats against children in 2006 (thus getting Debbie dumped by the University of Arizona from her adjunct position).

Debbie's criminal history shows that she has QUITE a history of lying--just read the newspapers and police reports: 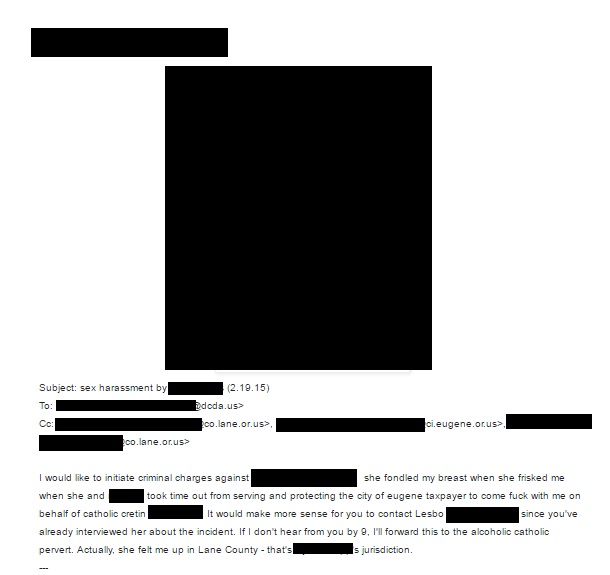 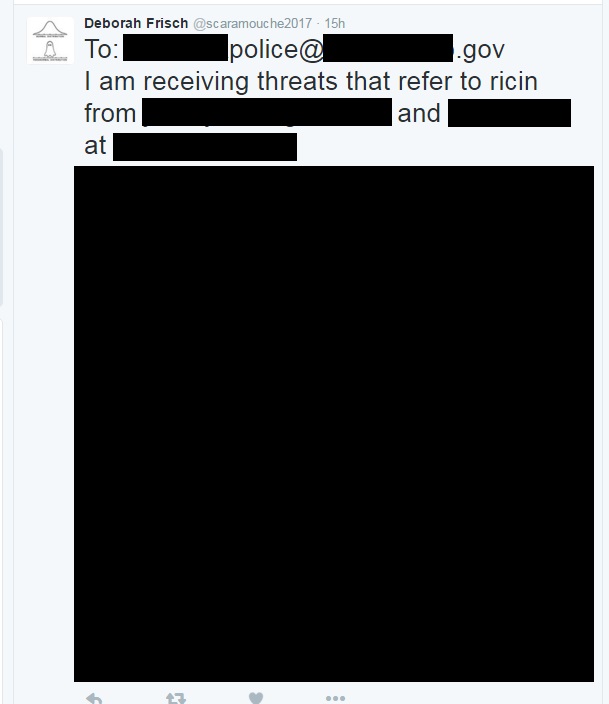 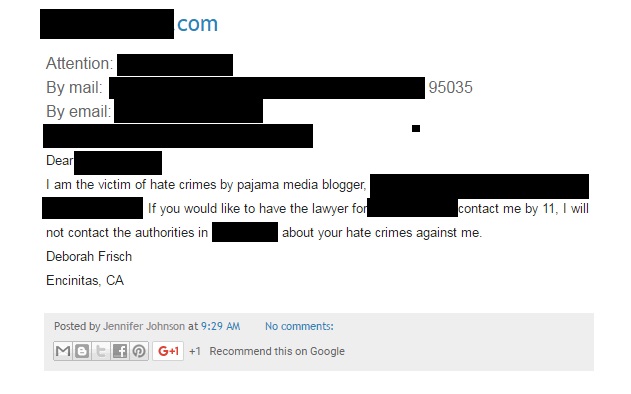