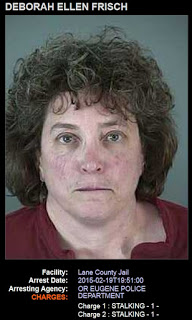 HINT: Deb Frisch spent a good long time in jail for her criminal behavior in 2015.

Looks like Deborah Frisch is still feeling butthurt for being held accountable for her criminal acts, and is lashing out at law enforcement, judges, prosecutors, etc. 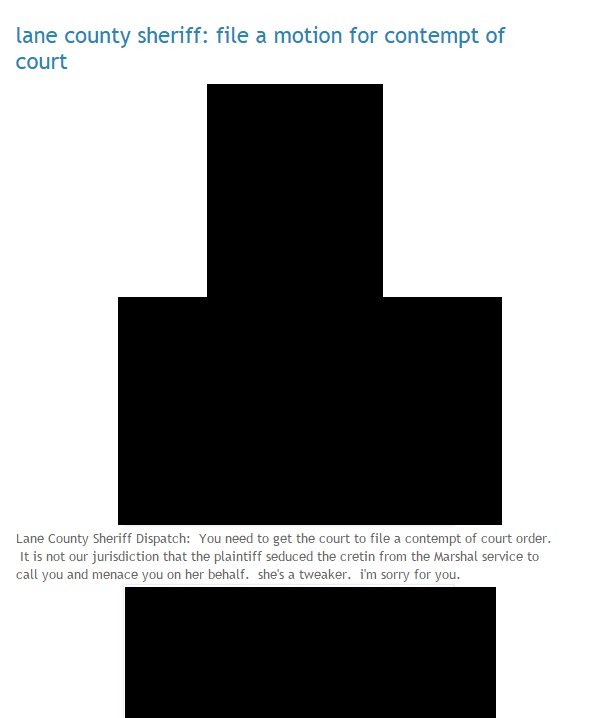 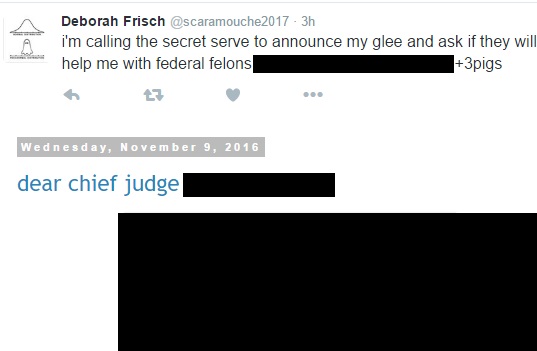 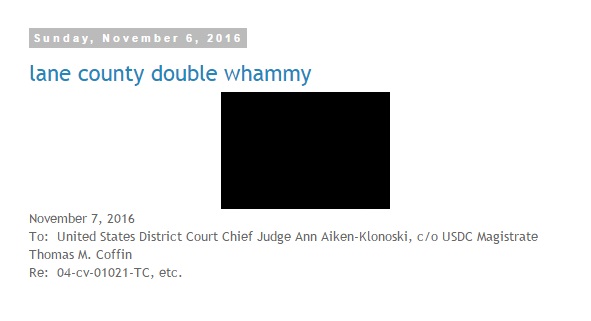 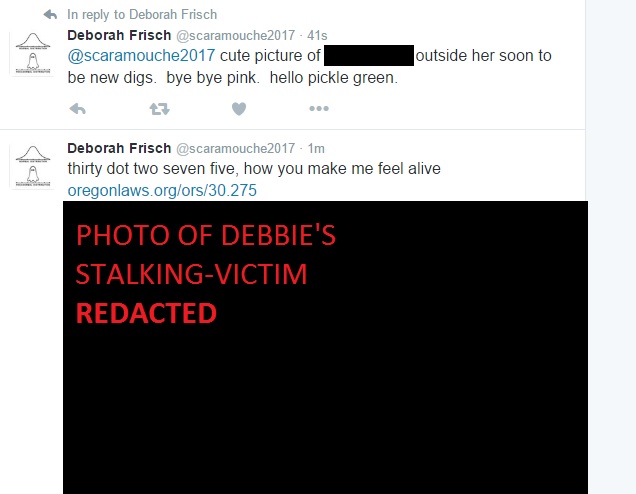 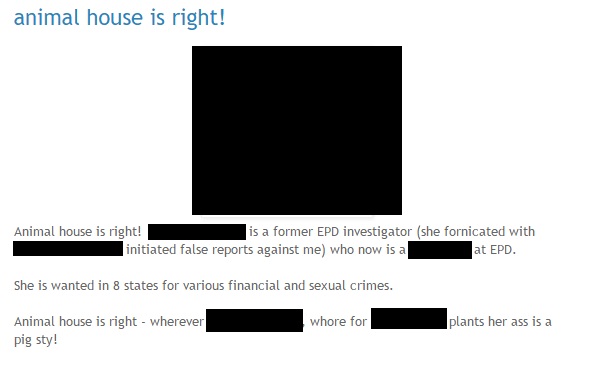 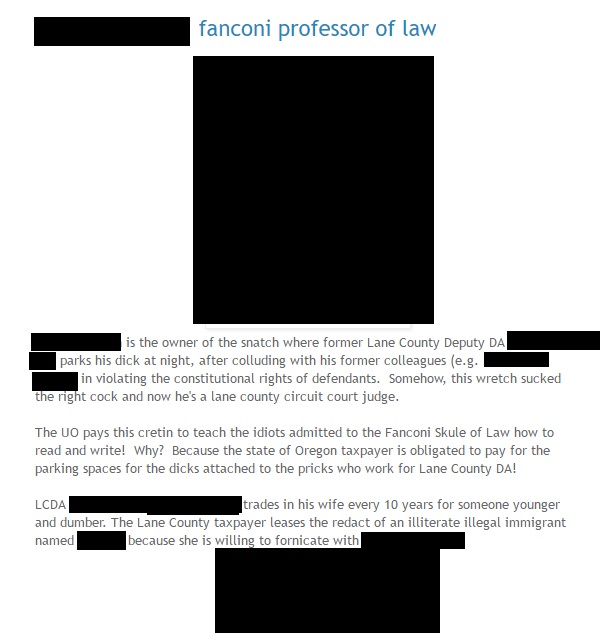 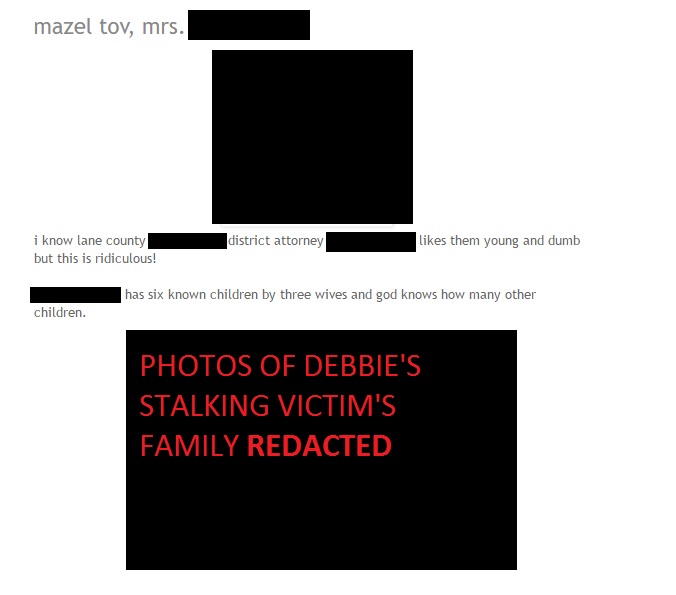 For some of Debbie's past temper-tantrums against those who held her accountable for her criminal behavior in 2016, see: