And Debbie thinks she knows more about law than a judge...which explains why dummy Debbie was BEHIND BARS for half of 2015 LOL 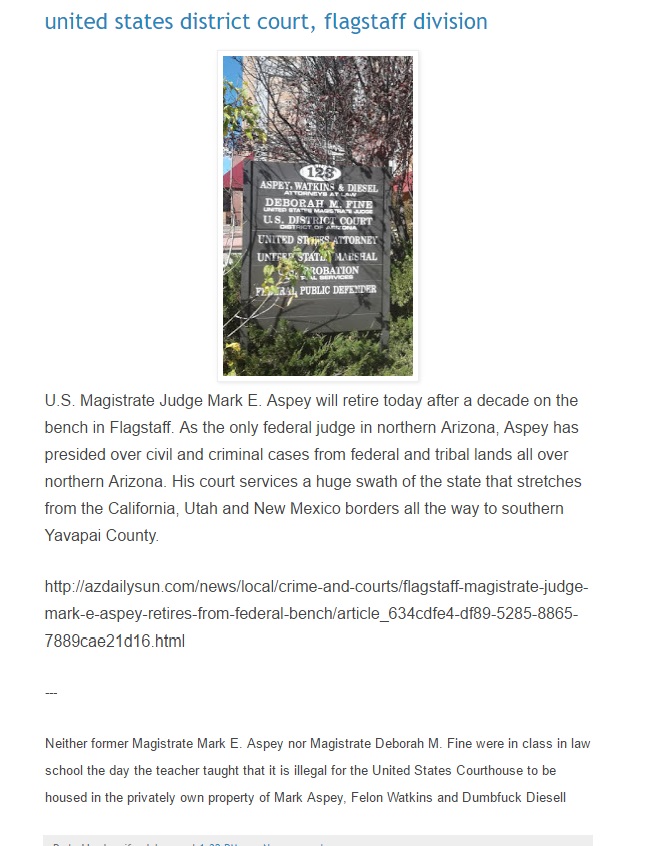 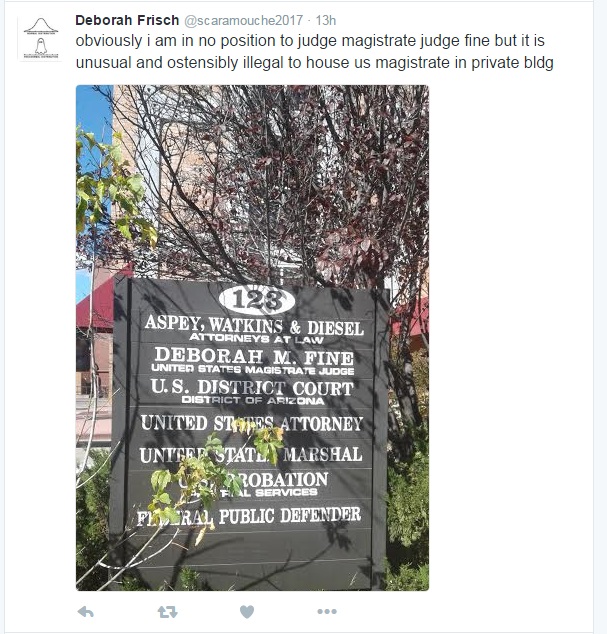