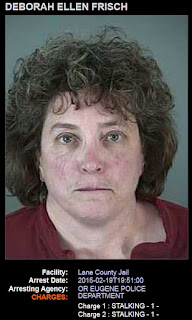 Debbie shits herself that the newspapers have reported on her criminal behavior, and tries to rationalize the crimes away...

Here's a fact, Debbie: STOP YOUR CRIMINAL BEHAVIOR and the LEGAL CONSEQUENCES AND BUTTHURT WILL STOP. OTHERWISE, GET USED TO THE BUTTHURT AND JAILTIME! 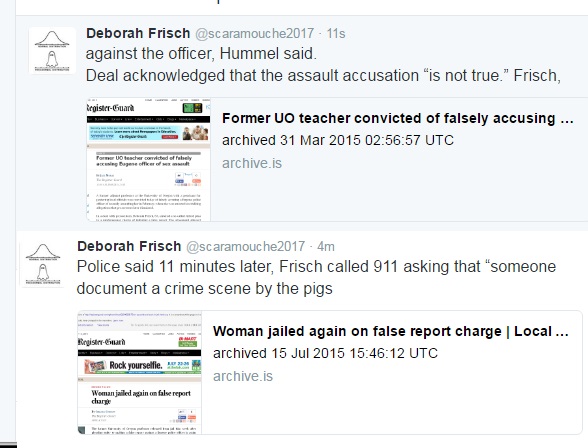 Unfortunately for Debbie, there are these things called FACTS, like how she spent HALF OF LAST YEAR BEHIND BARS after PLEADING GUILTY/NO-CONTEST to the charges! 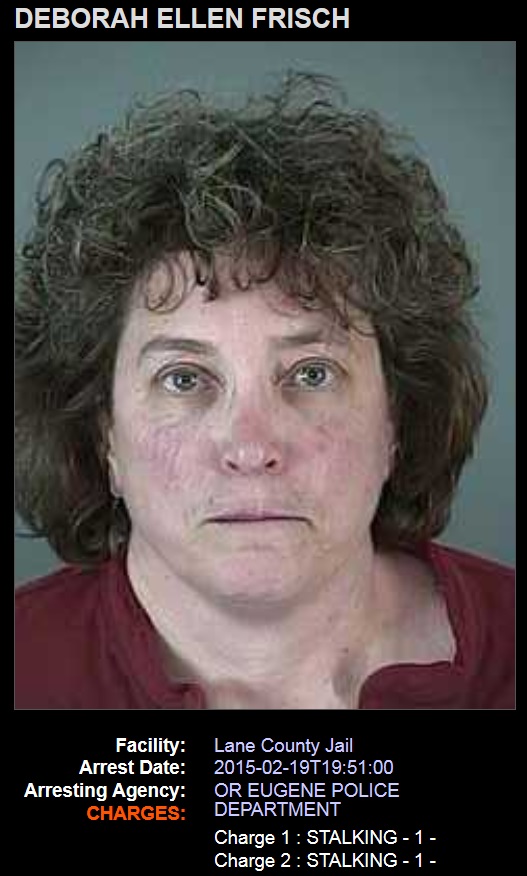