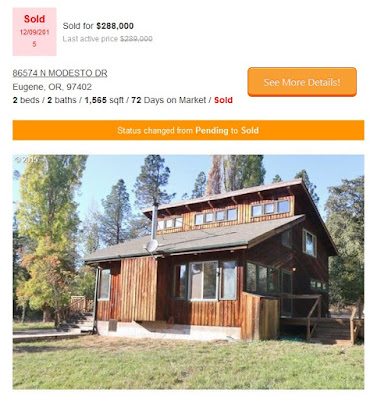 Funny how Debbie Frisch accuses others of crimes when SHES the one with the massive criminal record!
As usual, Debbie Frisch reacts to her butthurt by libeling and stalking members of the Oregon Criminal Justice system and her past victims.
Keep it up Debbie--We could use another mugshot pic!