Deb Frisch goes apeshit when her family is informed of her criminal behavior, warned of consequences (9/25/2016) 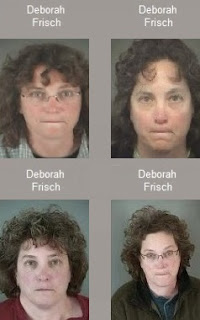 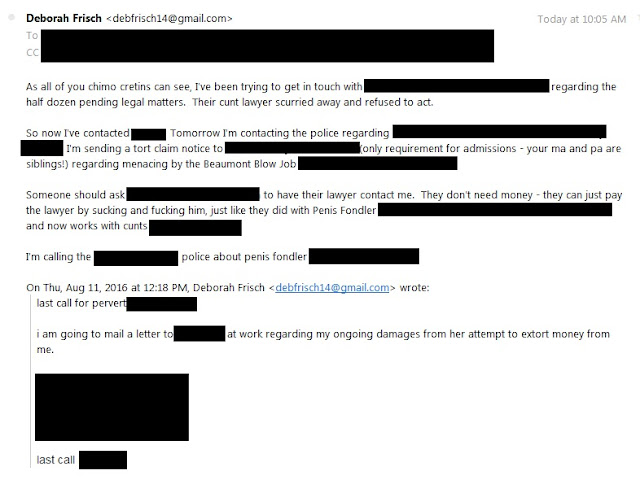 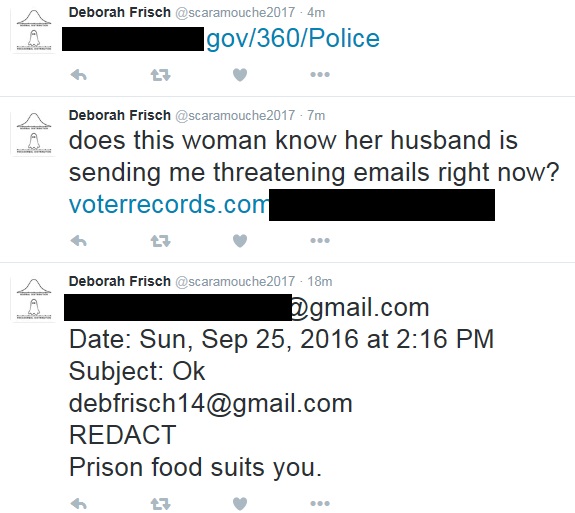 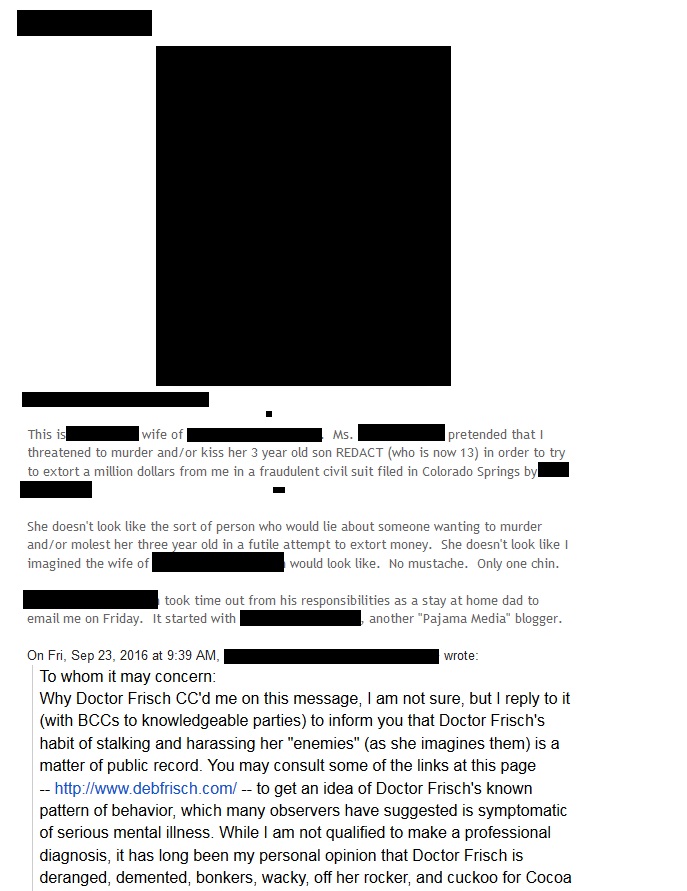 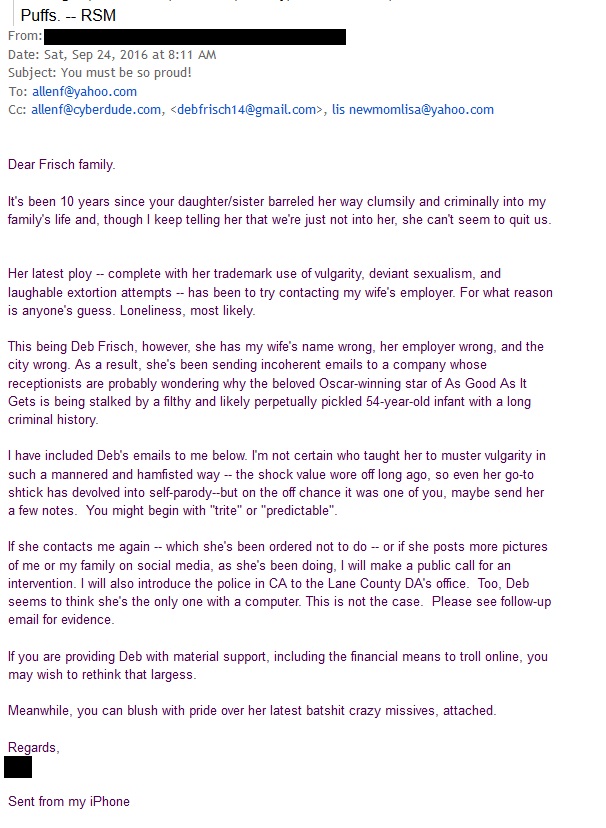