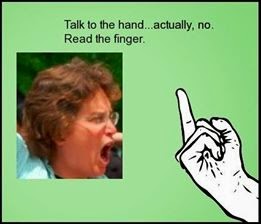 Hilarious email from someone Debbie Frisch is trying to stalk and harass and threaten:

1) You want the emails? Then pay the fee. 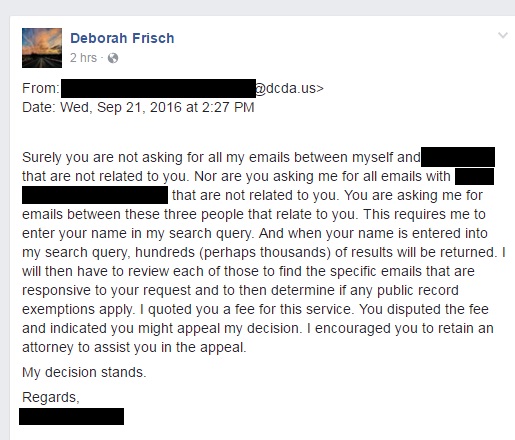