LOL, this is rich: Dummy Debbie Frisch whines about being in a "locked room"

IT'S CALLED "JAIL" DUMMY! IF YOU DONT LIKE IT, STOP STALKING, HARASSING, MENACING, AND THREATENING INNOCENT PEOPLE!

And, in typical Debbie form, she threatens the Deputy in question by posting a photo of him...with his young child. Is it any wonder that Debbie was DUMPED FROM HER JOB in 2006 and JAILED in 2011 for sexually threatening children! 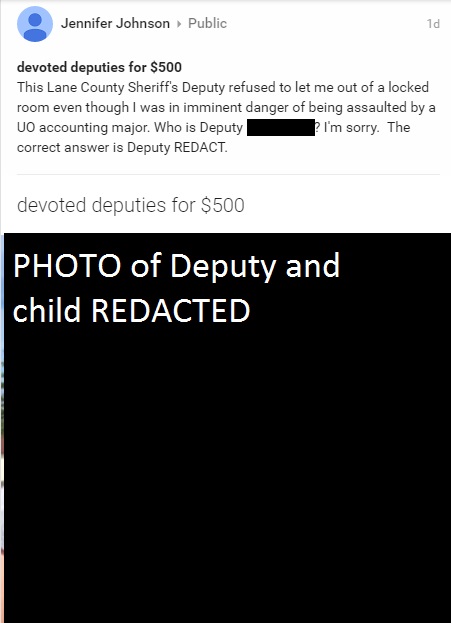 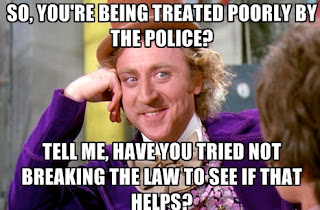