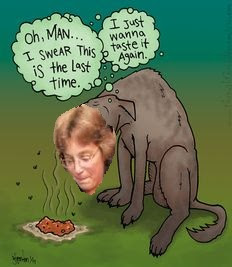 It was just a matter of time before Debbie's drunken harassment-habits returned...

Tsk, tsk, Miss Debbie...seems like she's forgotten what happened to her the LAST time she started harassing and threatening peeps in her vicinity... (Does she remember how she spent half of 2015 BEHIND BARS already?!) 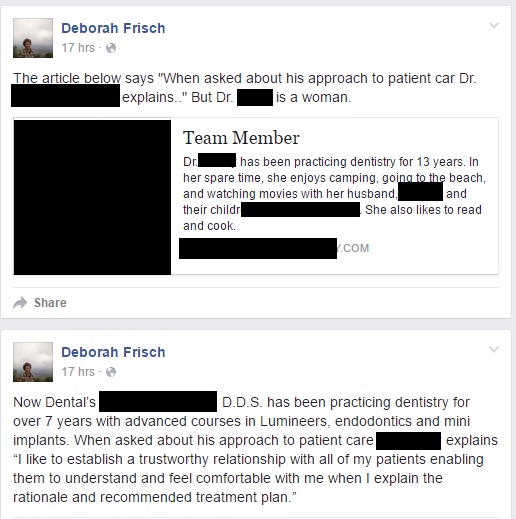 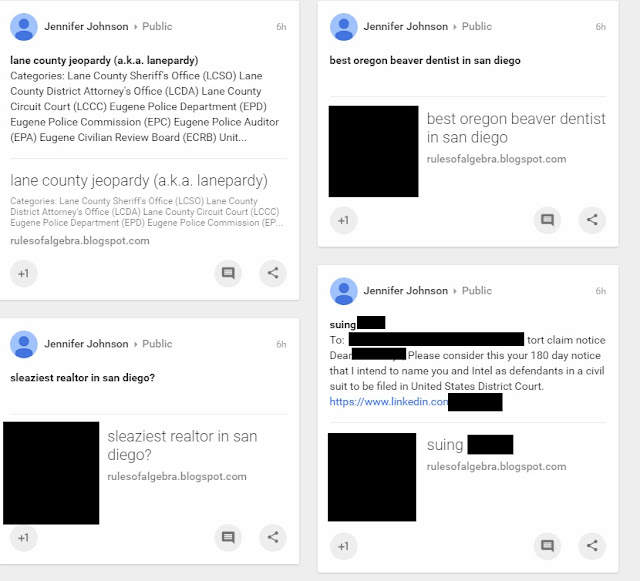