Hey DUMMY! The time to "defend" yourself was BEFORE you repeatedly pled GUILTY to your crimes---not YEARS later!

As usual, Debbie Frisch reacts to her butthurt by libeling and stalking members of law enforcement. Keep it up Debbie--We could use another mugshot pic! 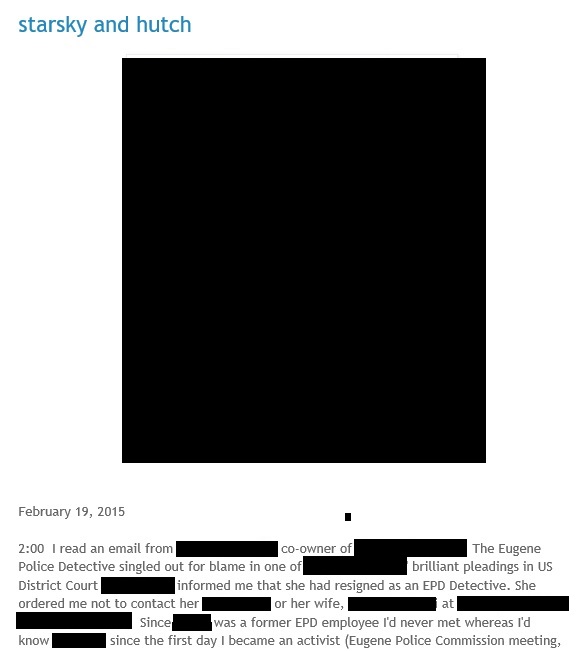 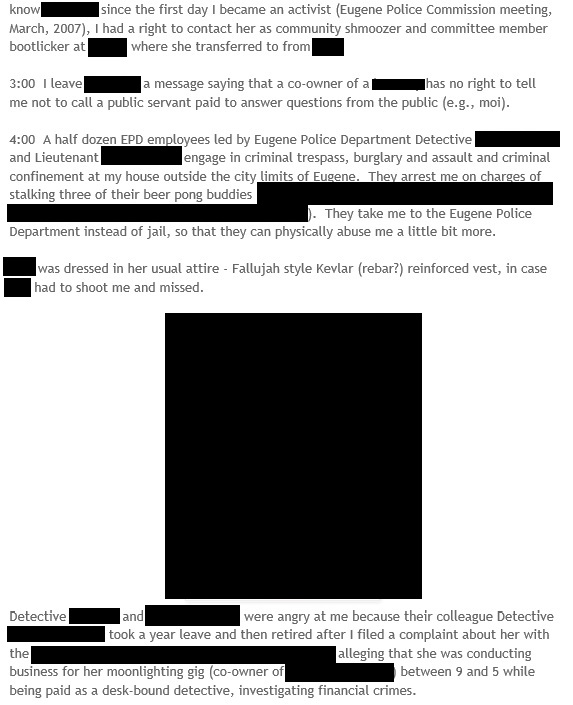 For some of Debbie's past temper-tantrums against those who held her accountable for her criminal behavior in 2016, see:

WARNING: Debbie Frisch has criminal convictions for assault, stalking, harassment and threatening (while intoxicated). http://deborahfrisch.blogspot.com/ If she grows threatening or tries to stalk you, contact San Diego Sheriff's Department (858) 565-5200 (she now resides in their jurisdiction Encinitas / Olivenhain, California)